Written and Directed by

Four characters in unrelated situations in Canada and Spain. They never meet but their lives are profoundly intertwined. 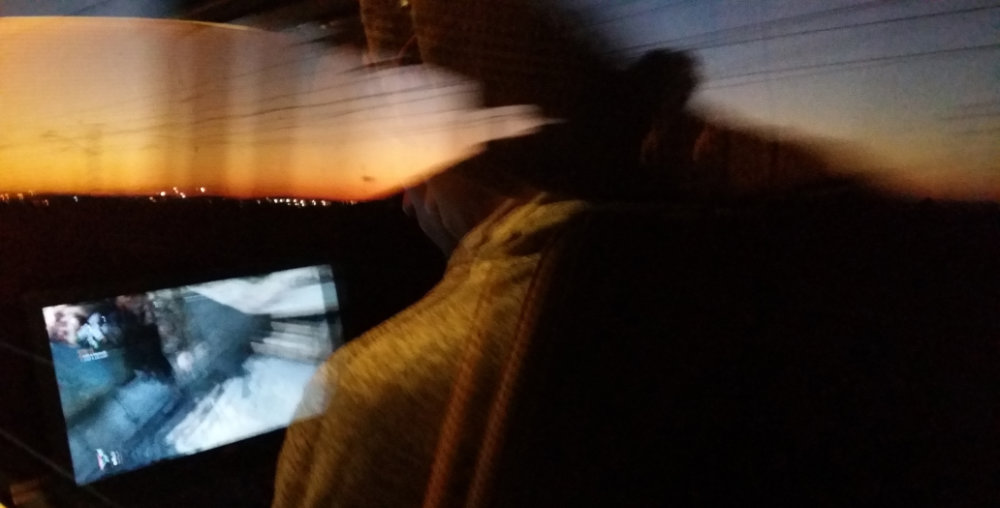 “August, so Tragic and Tender”

Written and Directed by

Forever is a good word.

Eryka travels to Spain from the African Sahrawi refugee camps where she has been shooting a documentary. On arriving she discovers that her boyfriend, Marc, has vanished hang-gliding over the ocean. She meets David, her boyfriend’s roommate and archaeologist co-worker. As they search the coastal area an attraction develops. Tormented by this and desperate to find Marc, Eryka continues on her own. One day, Marc appears just where he says they had planned to meet. Together again, Eryka is in love, and unknowingly trapped in a death-bound dream. 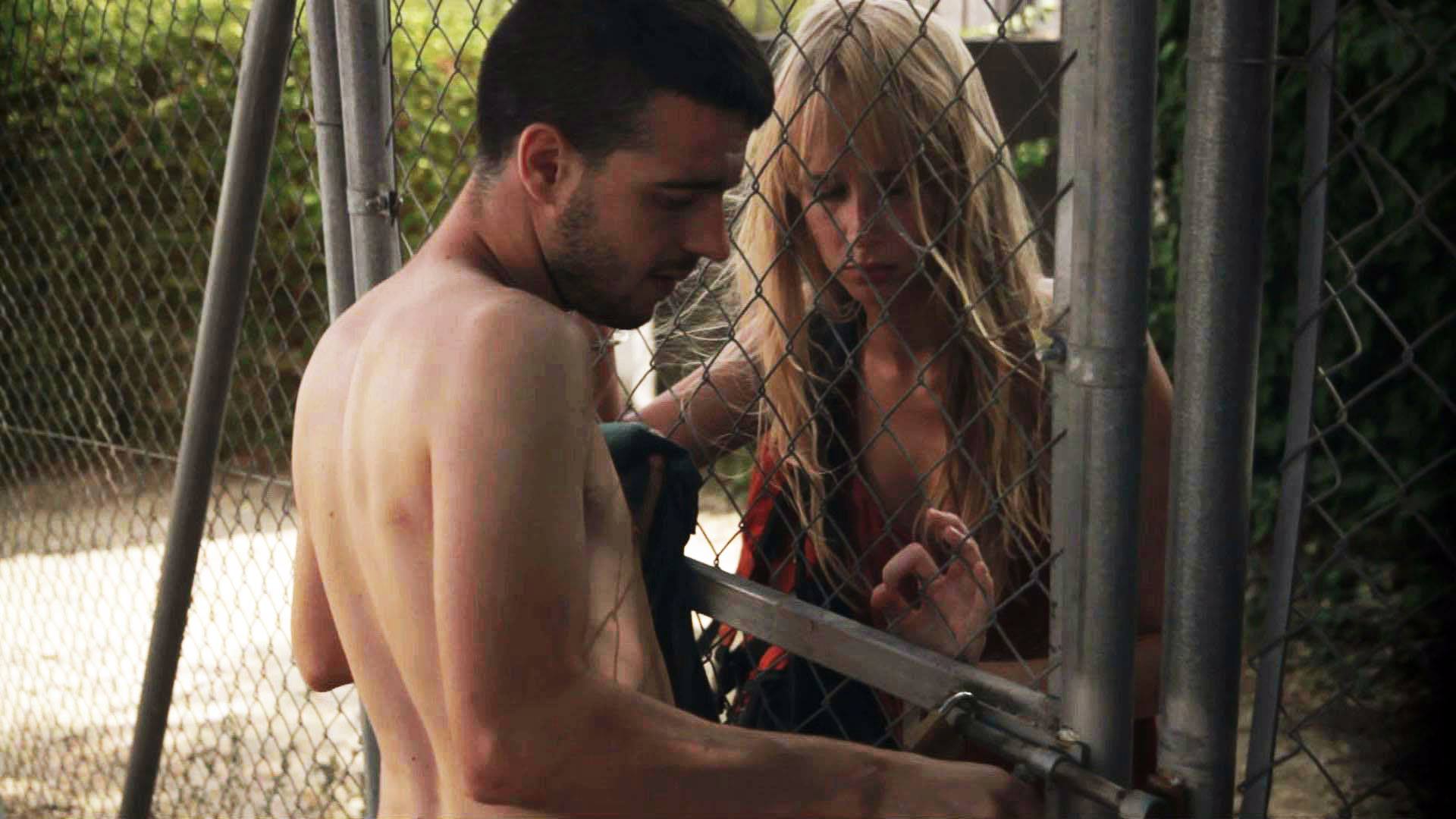 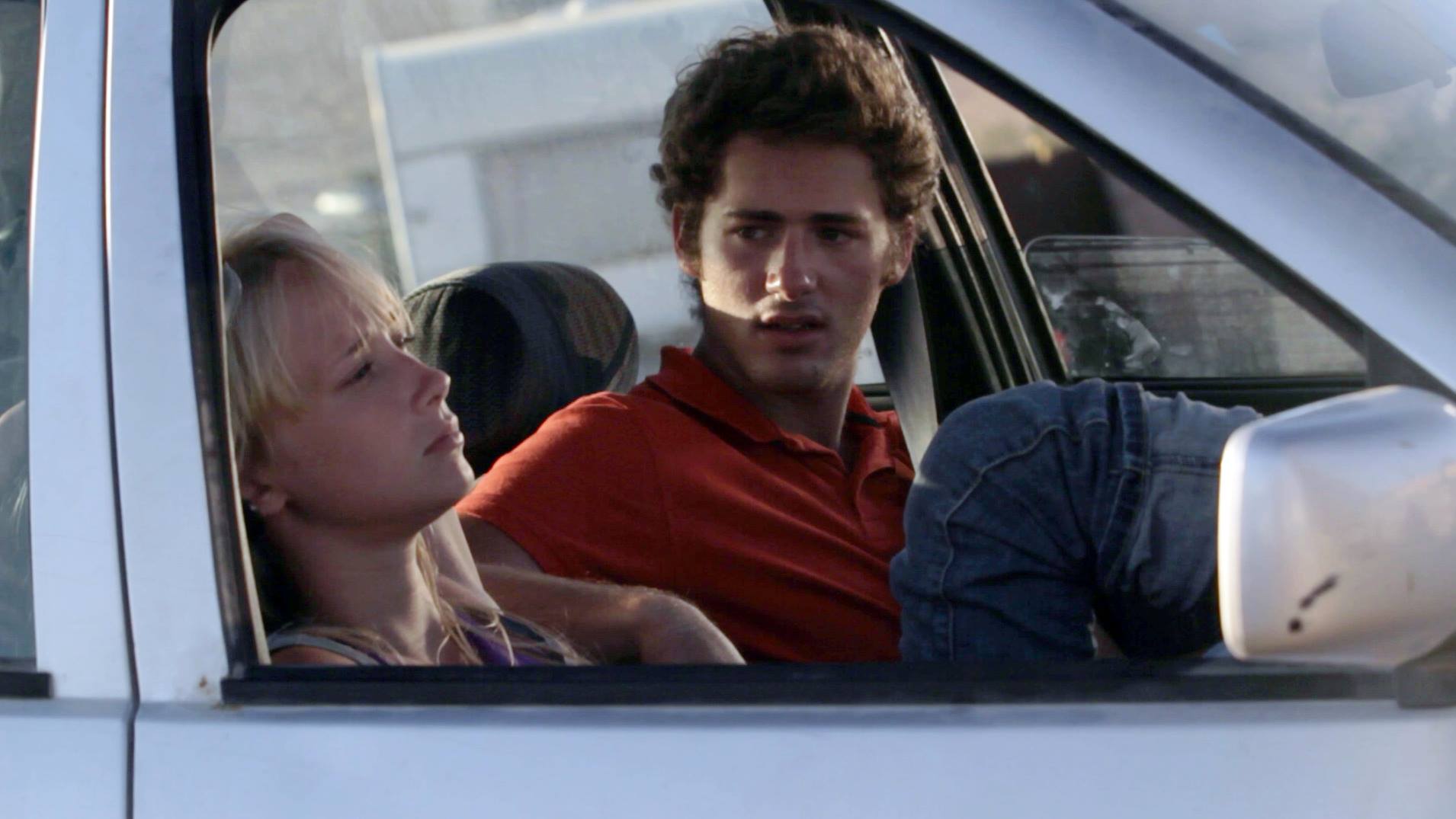 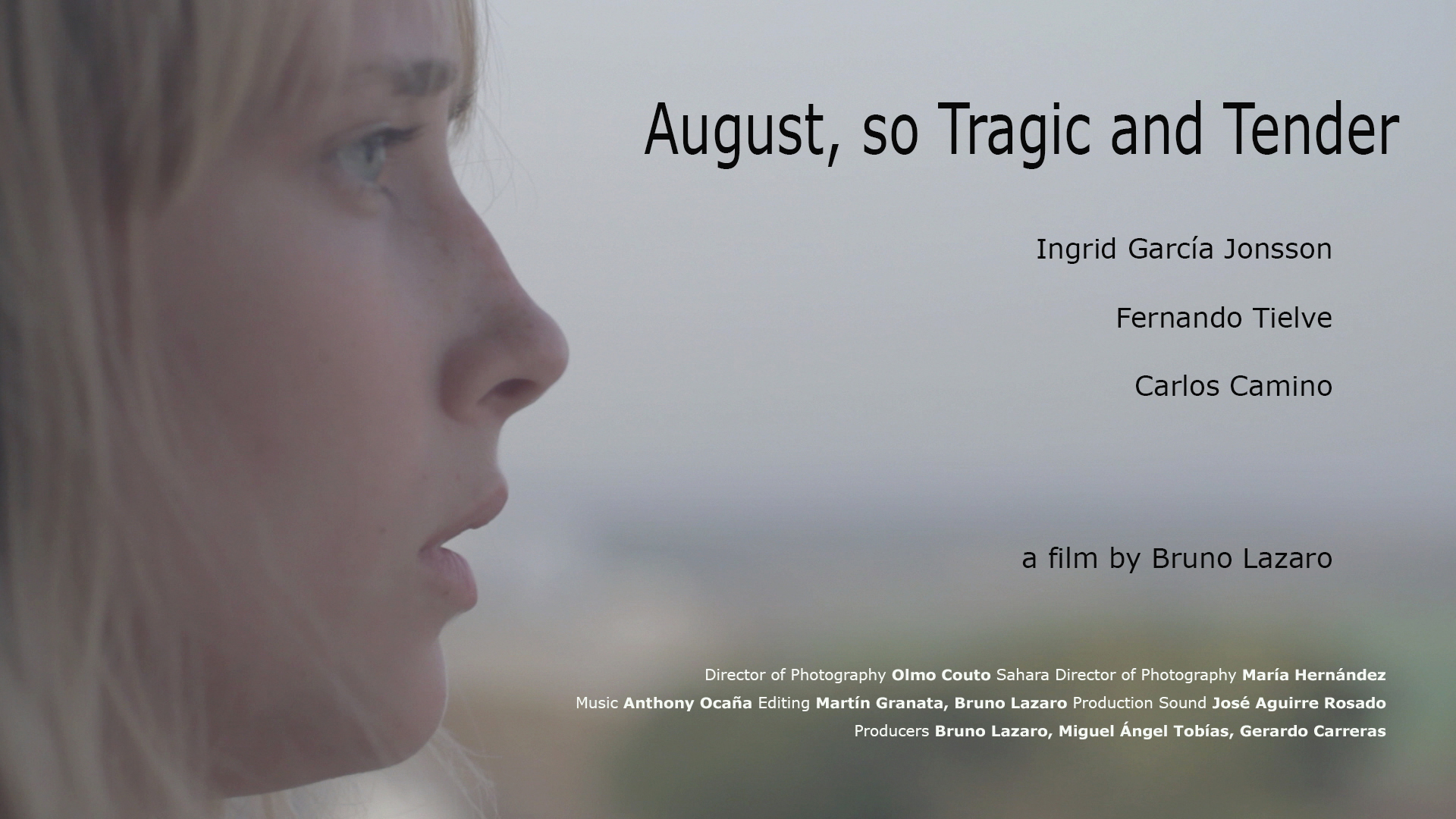 There are no outdoor ice rinks in Madrid