After being dead for 80 years, seeing where we are headed in today’s world, she has a few things to tell us. 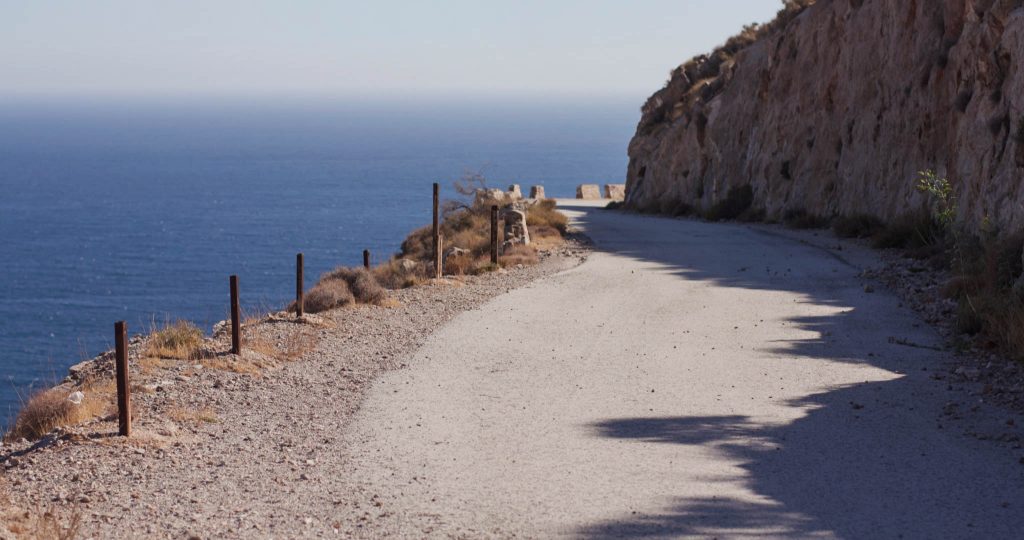 A war crime of the Spanish Civil War recounted by a victim who walked the “200 kilometre Gernika.”

In February 1937 some 100,000 civilians; women, many children and elderly, most carrying a bundle of personal belongings, fled the city of Malaga as it fell to the invading fascist army. They hoped to reach by foot, many barefoot, the still loyal city of Almeria more than 200 kilometres away. While the huge column of unarmed refugees fled along the narrow road, the fascist forces attacked with machine gun fire from low-flying planes and with shells fired from boats along the shore.

Not far from the road another investigation is ongoing today. It has taken three generations for Spain to begin to uncover the mysteries of the many citizens who were executed and disappeared during the 40 years of military rule. Many of these victims are buried in mass graves in unmarked fields throughout the area. Communities are beginning to identify the site of these mass graves, slowly removing seven decades of fear and shame imposed by the dictatorship, which labelled the victims as “traitors to the real Spain.”